WOW, a spur of the moment decision and I got to see this amazing place.
I just luv it, I need to go here several times,,and of course a sunrise photo here would be magic. But…..

I went in the evening …. that was ok too 🙂
But first we drove out to this famous lighthouse!

Stevns Fyr ( lighthouse ) is publicly available all year round, free to visit and it is possible to get a guided tour of the area. In the picture you see the “new” lighthouse , In 1878 the small and original lighthouse was replaced by this more modern version .

The old one is sitting tight on a shelf of this building: 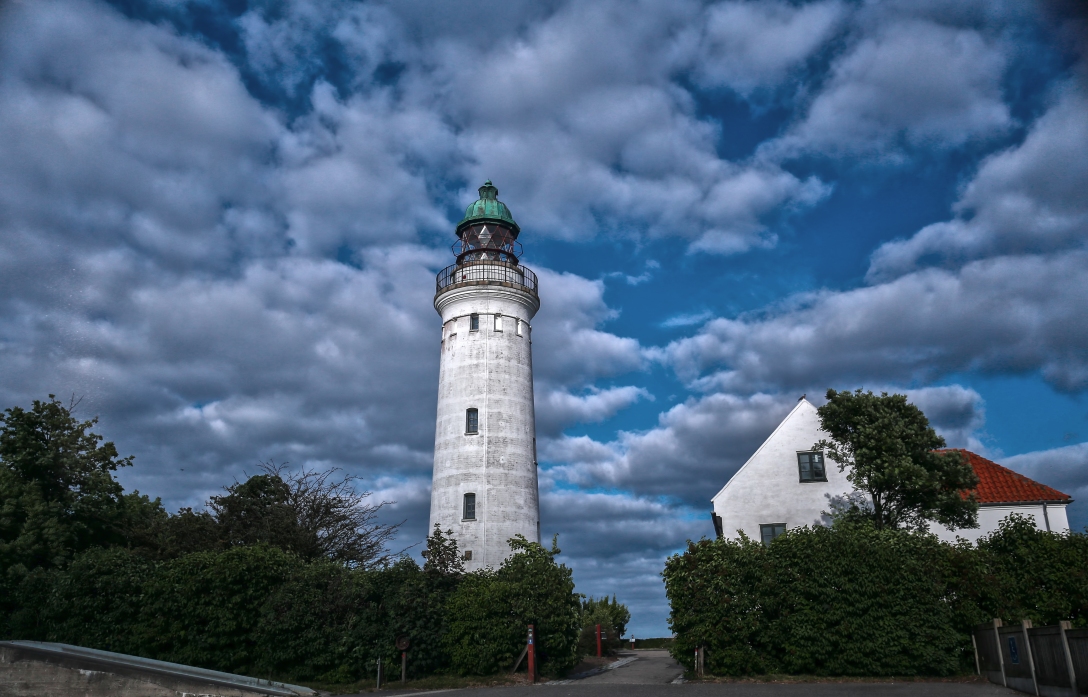 Not to rush to much we decided to go south to Stevns Klint.

Here we found this amazing church hanging of the cliff.

There is access to Stevns Klint, all year round. Højerup Gl. Kirke is open in summer months until 30 September. Stevns Museum is open from 21 March to 31 October 2016 at. 10-17.
https://www.kalklandet.dk/attraktioner/stevns-klint/besog/stevns-klint-hojerup

The drop from the balcony is amazing and you can see the fantastic “Stevns Klint”.
You can hike along Stevns Klint, which is an UNESCO world heritage site . 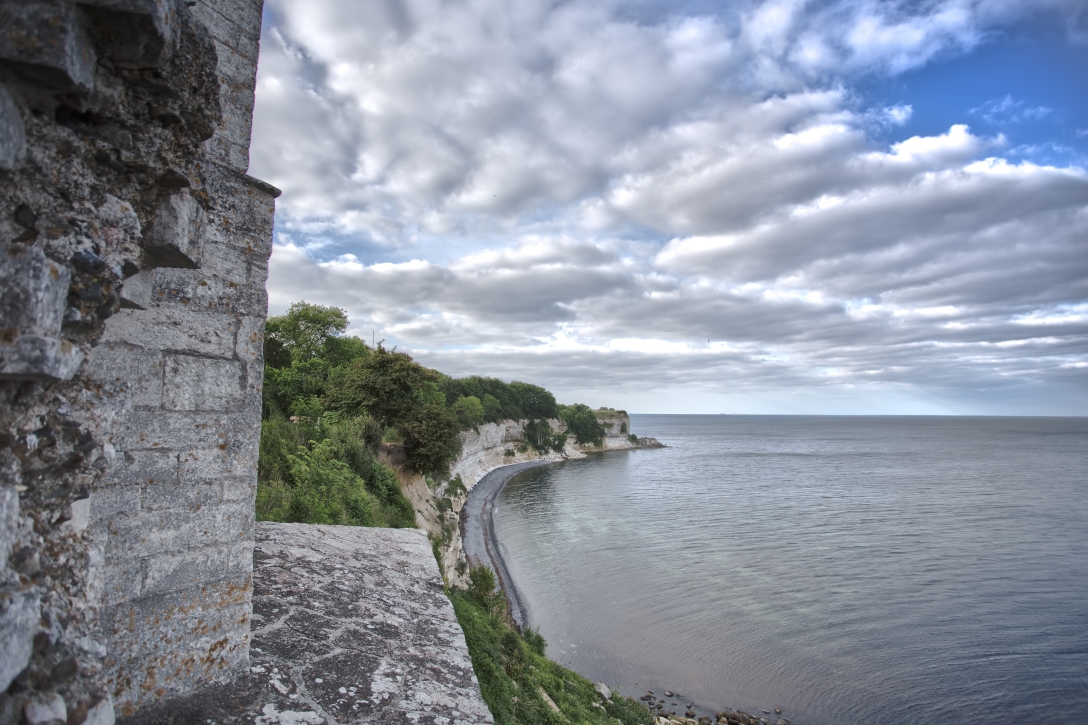 ALL TRAFFIC ALONG STEVNS KLINT ARE AT YOUR OWN RISK.
Stevns Klint is a piece of living nature. Cliff collapses and crashes, and can occur year round. Therefore, it can be extremely dangerous to move both along the edge of the cliff and the beach below the cliff. OOOppssss 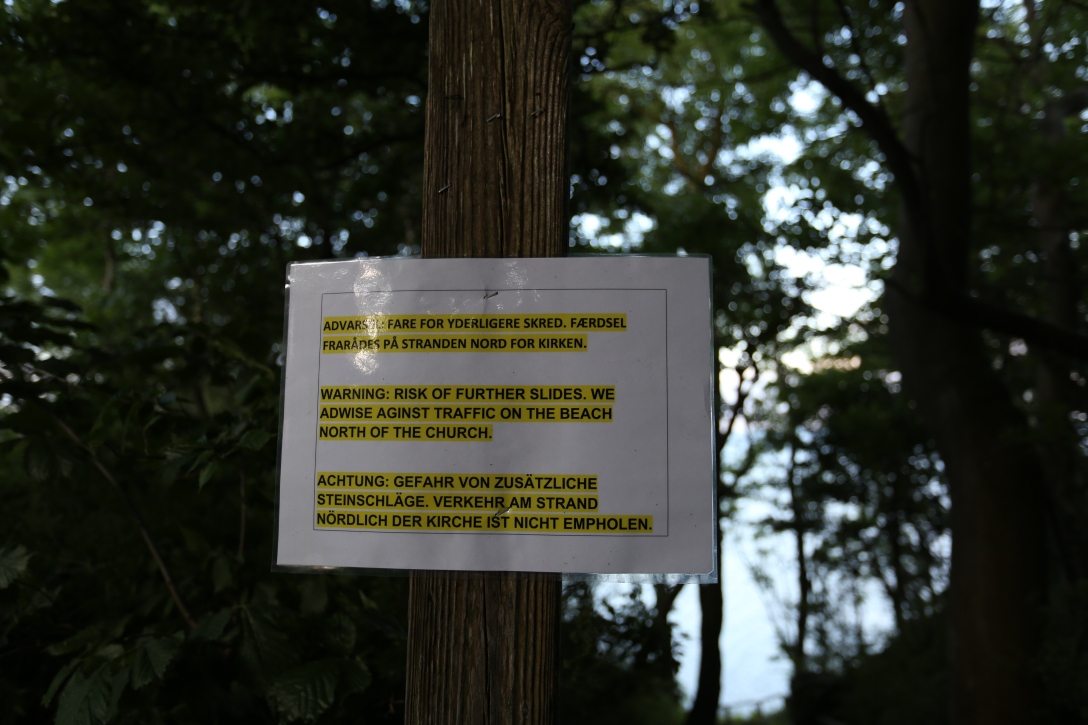 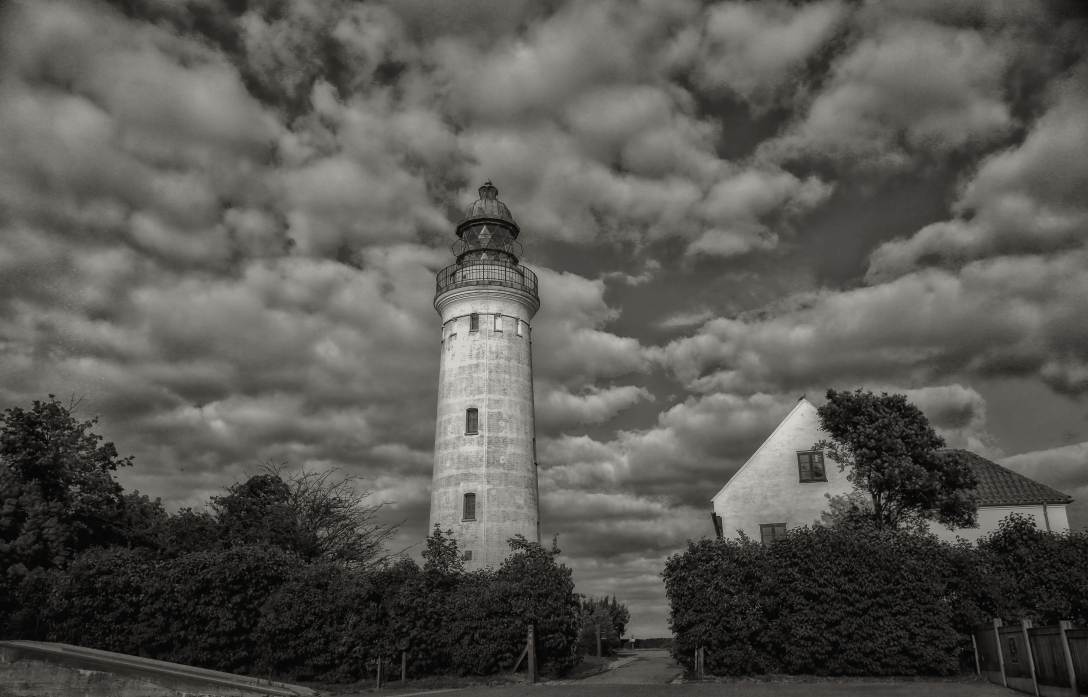 Thank you ever so much for the visit, Welcome back anytime ❤

3 thoughts on “Steep hills and a church”